Lost in Belkzen-Gastash
The Pathfinders Ezren the Mage & Harsk the Dwarf were believed lost in battle with Runelord Zutha of Gastash & his forces, M8 4719 AR.
The Pathfinders Kyra & Merisiel were lost at the Battle of the Black Pylon, M1 4720 AR. 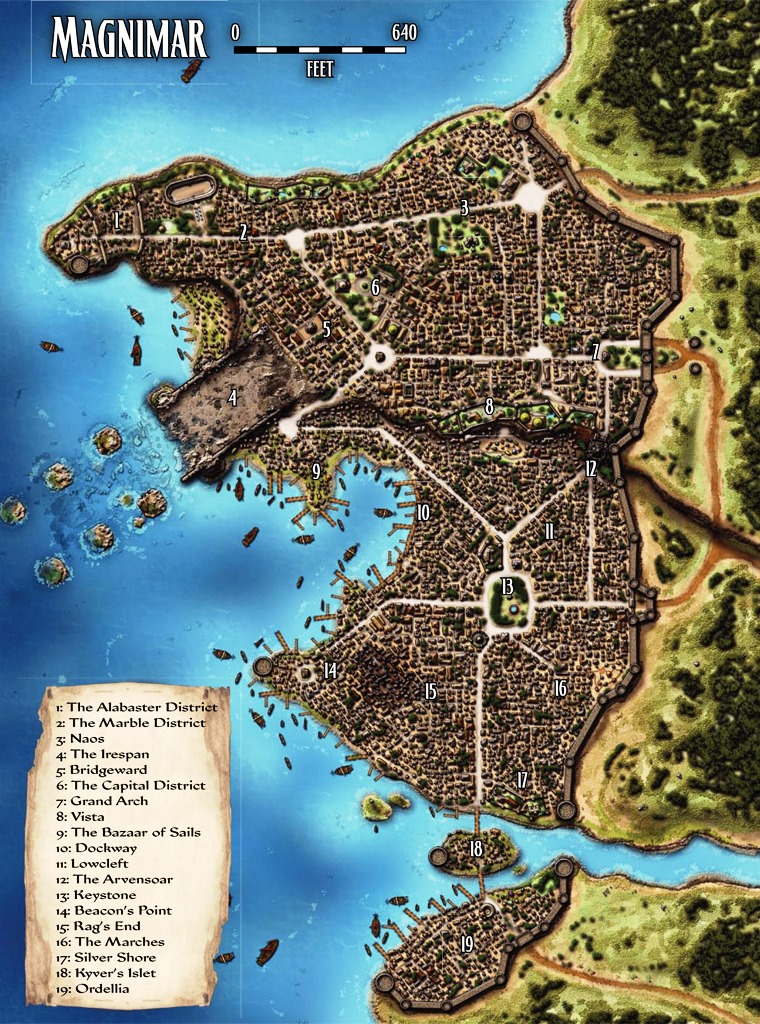 
SEONI of Varisia
Human Sorcerer-12
Seoni is something of an enigma to her compatriots. Quietly neutral on most matters, bound by codes
and mandates that she rarely feels compelled to explain, the sorceress keeps her emotions tightly bottled.
Extremely detail-oriented—a trait that has led Merisiel to often call her a “control freak”—Seoni is a
careful and meticulous planner who frequently finds herself frustrated by the improvised plans of her
companions. Yet Seoni has stuck by her comrades, a fact that continues to amaze and confuse Valeros, who
often wonders loudly (although not altogether unappreciatively) about “the witch and her schemes.”

VALEROS of Andoran
Human Fighter-12
Born a farmer’s son in the quiet Andorian countryside, Valeros spent his youth dreaming of adventure and
exploring the world. For the past several years, he’s done exactly that, having been a mercenary with the Band of the Mauler, a guard for the Aspis Consortium, a freelance bounty hunter, and hired muscle for a dozen different employers in as many lands. Gone is his youthful naivete, replaced by scars and the resolve of a veteran warrior. Although he possesses a keen wit, he finds the simplest, most direct approach is often the best, and has little patience for convoluted schemes or magical chicanery. While noble at heart, Valeros hides this beneath a jaded, sometimes crass demeanor, often claiming that there’s no better way to end a day’s adventuring than with “an evening of hard drinking and a night of soft company.”